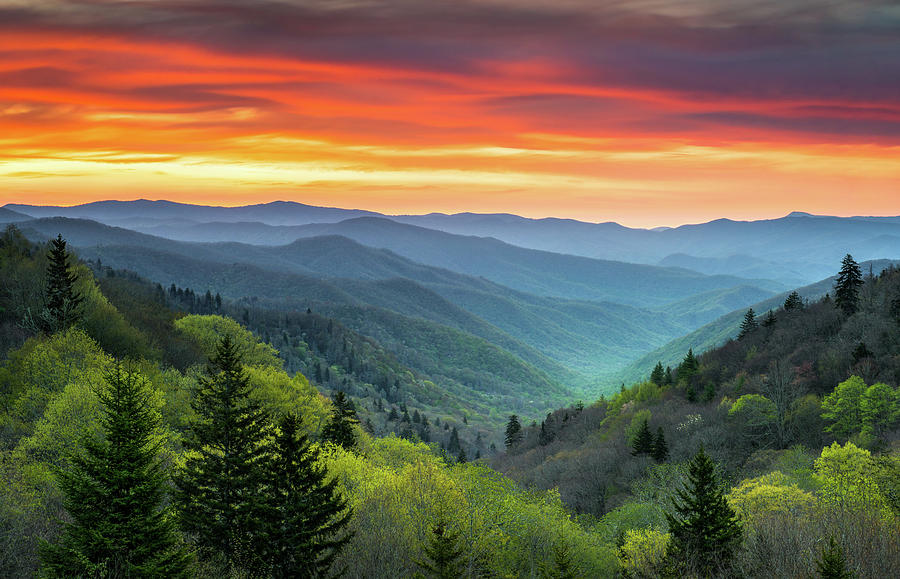 The Unknown Facts About Dumplin Valley 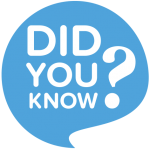 Sevierville is situated in an area where the foothills of the Great Smokies provide a way to the Tennessee Valley. The place has been acted as a nexus between the Knoxville in the north and the Appalachian towns in the mountains of South for quite a long time now. The Great Smoky Mountains National Park is approximately ten miles away to the South of Sevierville. The area is full of hills and poor roads, due to which several smaller communities developed independently along the outskirts of Sevierville.

And there lies the small, beautiful and adventurous Dumplin Valley in the Kodak Community, the region famous for its beautiful scenic beauty, amazing musical concerts, racing and other events.

People visit Dumplin Valley to enjoy the concerts and events they host every year . Since the valley is surrounded by several other small communities, there are few interesting facts which you will love to read about. Starting with the Tennessee Valley, then considering its smaller communities.

Fun Facts about the Smoky Mountains is incomplete without mentioning at least one of the Dolly Parton facts. As soon as you will visit the place, you will find that Dolly is being honored all through the towns, yet do you know Dolly even has a street named after her? One of the main streets in Sevierville is called Dolly Parton Parkway and it will respect her for several upcoming years.

The Aerial Tramway during winter.

The atmosphere is very pleasant, pet-friendly and the place is not that crowded except the time of festivals.

Folks like us, who love music concerts and look forward to attend such events will love visiting Tennessee. We provide the best information available to help all those who are willing to make a trip to Dumplin Valley, Kodak, Sevierville, Tennessee and other sister cities.

There are no upcoming events at this time.

Receive our latest updates straight to your inbox.